with Sticky Pumpkin Cinnamon Rolls & Eggnog Frosting and Gingerbread Man Shaped Granola. After Christmas, I wanted to do some fun breakfast. Question #1 was: How to combine my favorite Christmas items pumpkin, cinnamon and eggnog to something yummy? I decided to slightly change the recipe for cinnamon rolls from my book. Instead of adding potatoes, I used pumpkin mash. For the filling, I added pumpkin spice and one cup of eggnog to the original cream cheese frosting.

As granola is always a good option for breakfast, I just added one egg white to the recipe to make sure that the mixture will really glue together and stay in shape. The little guys look so cute, that I nearly did not want to bite their head or arms off! I also wrapped some up to have additional gifts for friends and neighbors. Normally I use cinnamon and some nutmeg as spice for the granola, but to give it a more winter feeling, I put in ginger and cloves in there as well. 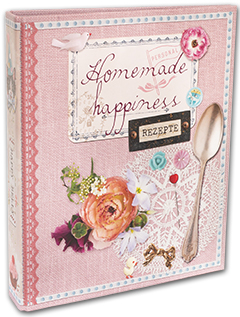 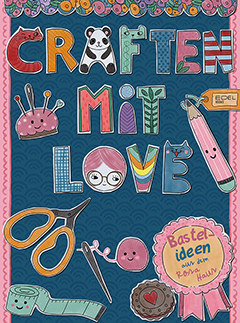 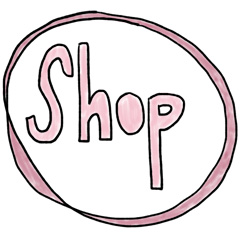 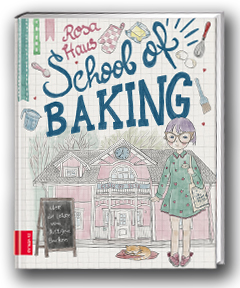 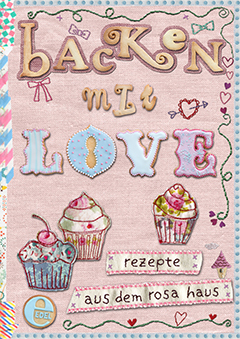 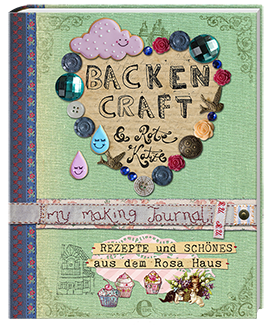 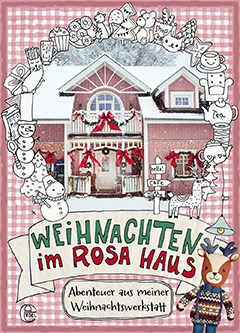 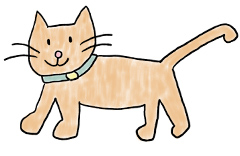